It’s just brilliant of Stark Future to also consider customers who prefer to take their two-wheelers off the road. We see many established electric motorcycle manufacturers finally catering to motocross enthusiasts. This bodes well for the transportation industry’s ultimate goal of an emissions-free future. The VARG takes you beyond the sidewalk.

According to the company, this isn’t your ordinary electric dirt bike. We applaud the design as the VARG manages to look like your average gas bike. At least it looks like it until you throw it on the slopes. Like most electric motor rigs, all you hear is the telltale hum as the wheels spin.

Speaking of action, Stark Future promises nothing but the best with its machine. They advertise peak performance at around 80 horsepower. Note that this is 30% more than your average 450cc four-stroke off-road bike. This is accompanied by a whopping 691.8 lb-ft of torque via the rear wheel.

Fully charged, the VARG can push its 6kWh battery like its traditional counterpart in a race. Since you’ll be dealing with rough terrain, mud puddles, and other hazards, its power pack is designed to be completely waterproof and tough as nails.

The electric mountain bike weighs a manageable 242 pounds. To achieve this, Stark Future incorporates the engine as a key part of its structure. This method supposedly allows them to get rid of a lot of weight. Meanwhile, the suspension system is co-developed with Technical Touch and Kayaba to provide comfort and stability.

Download the Stark VARG app to fully unlock his abilities. Adjust its power curve, traction control, engine braking, and more. The VARG comes with five presets, but you can change the settings to save up to 100 bespoke ride modes. 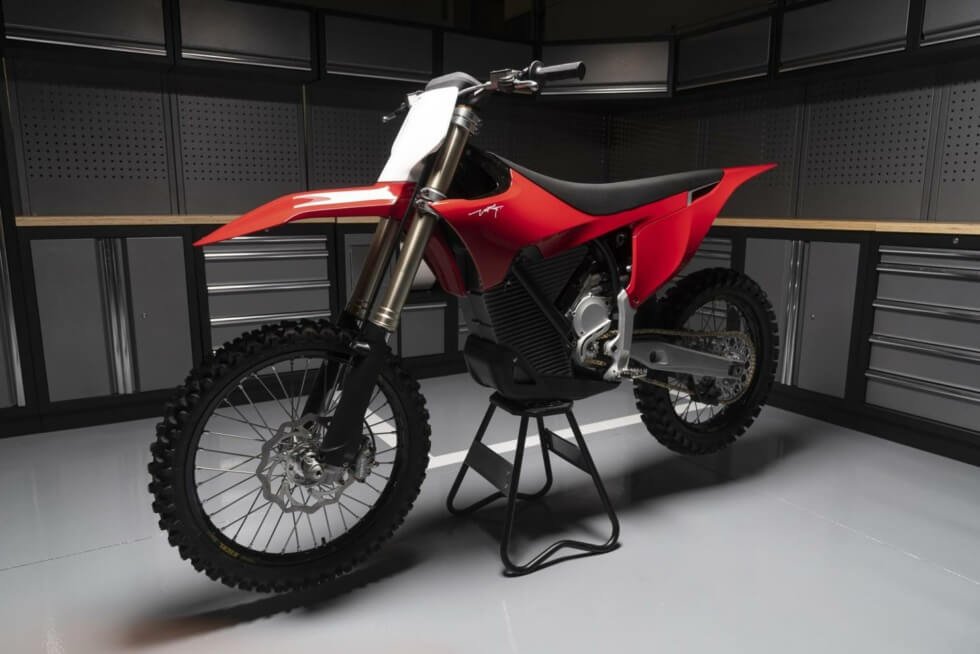 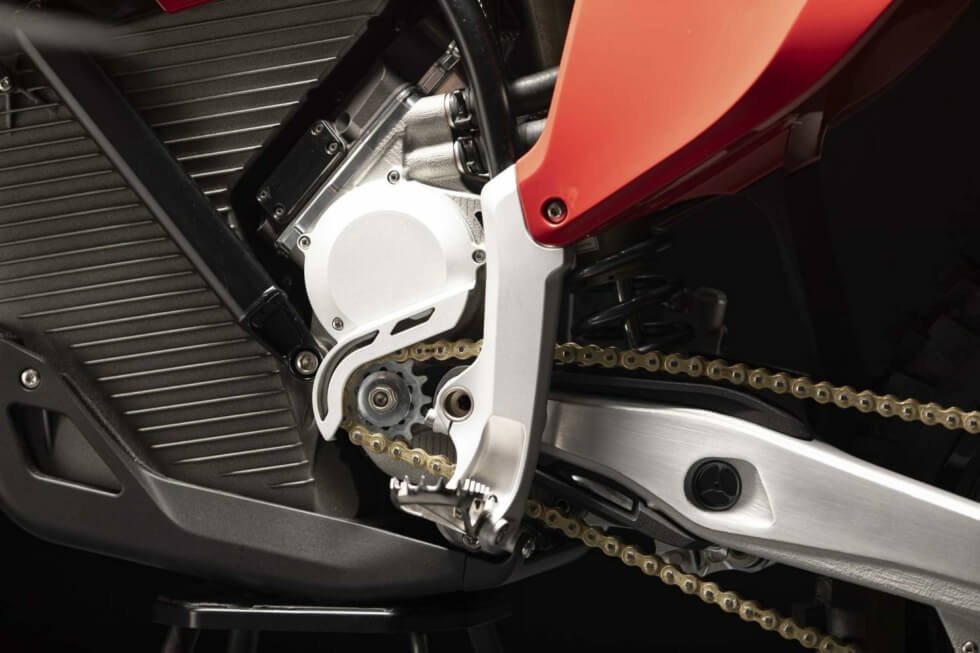 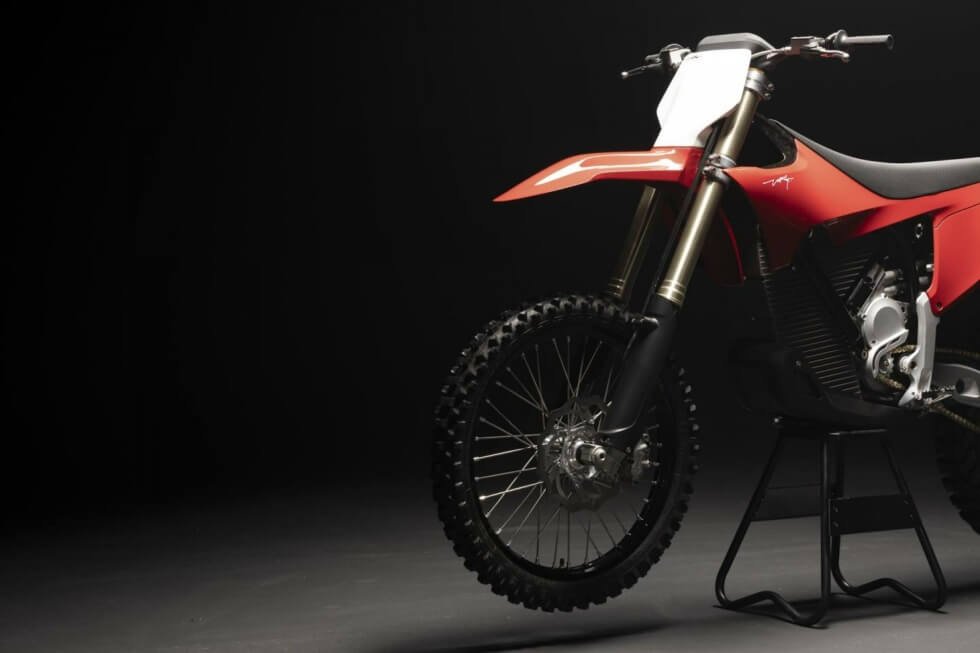 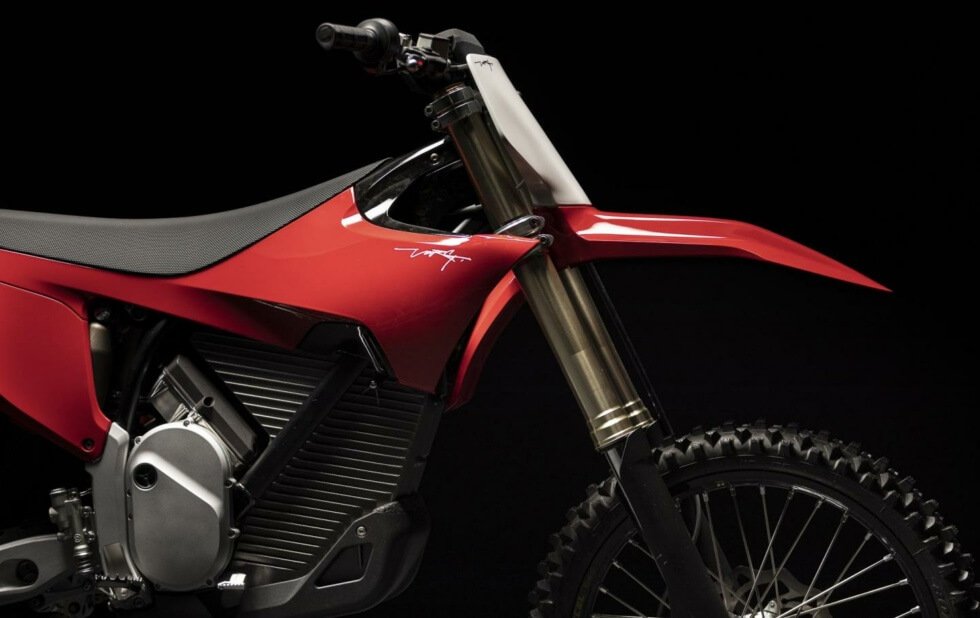 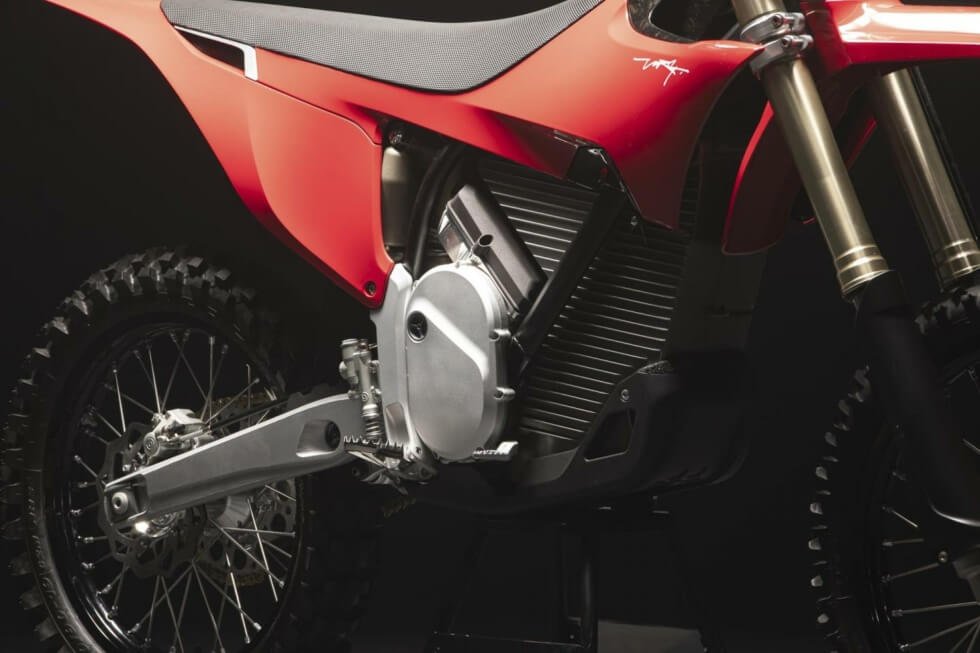 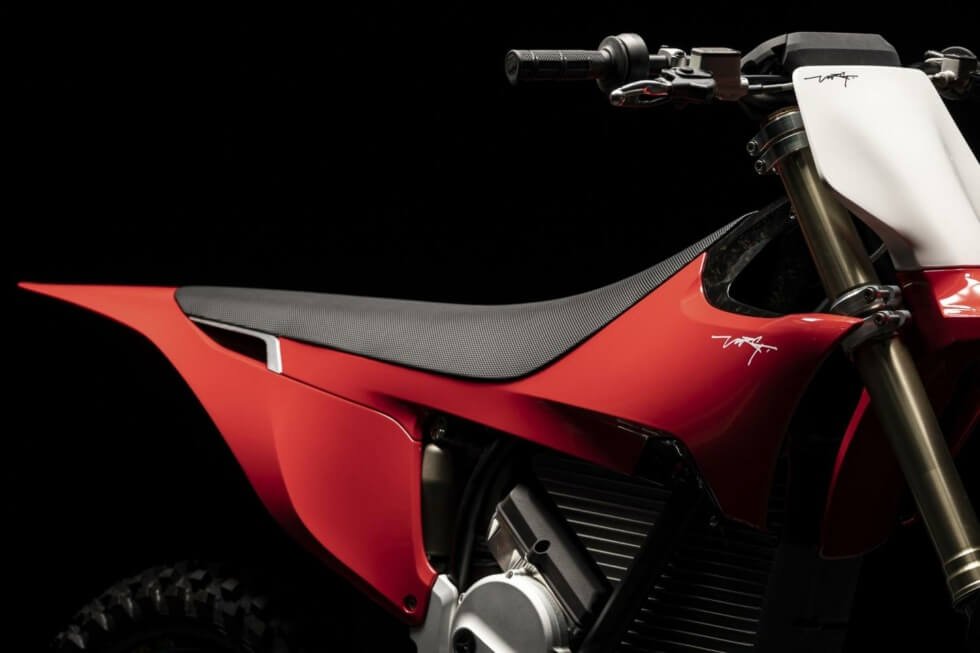 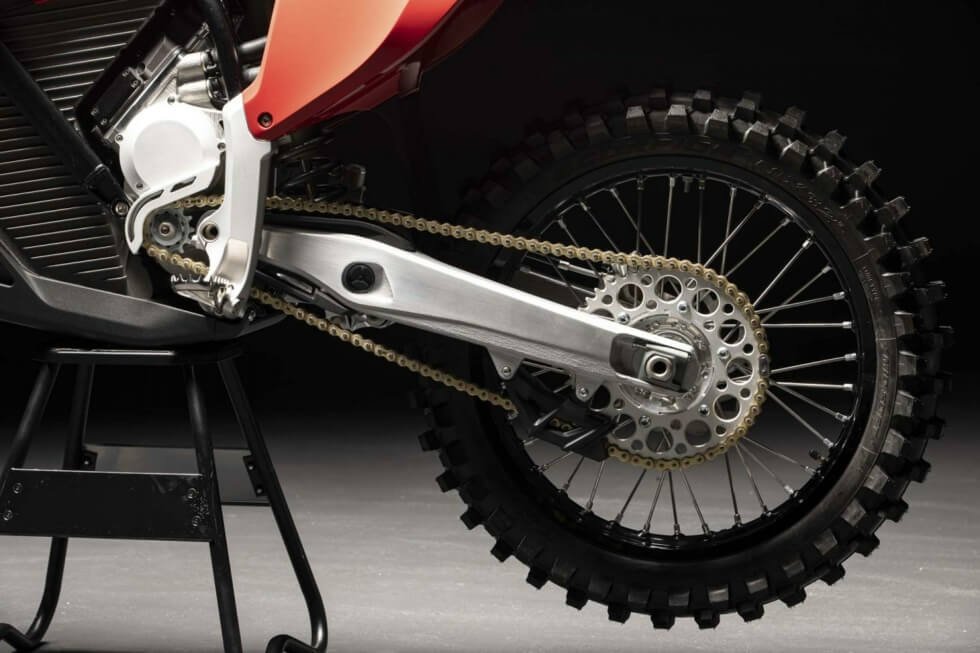 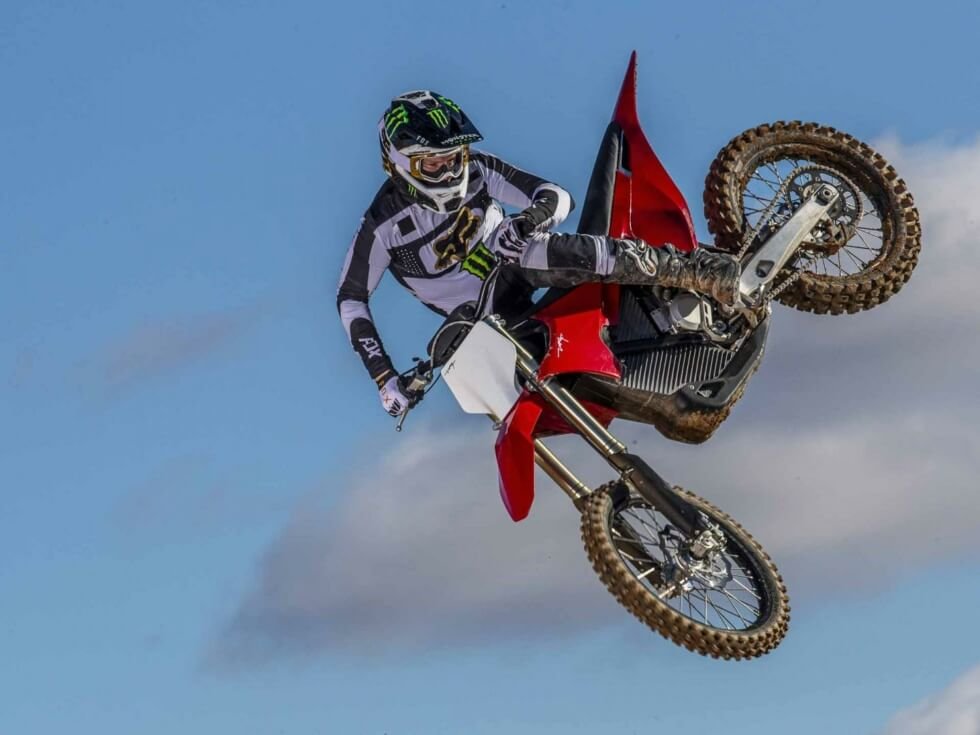 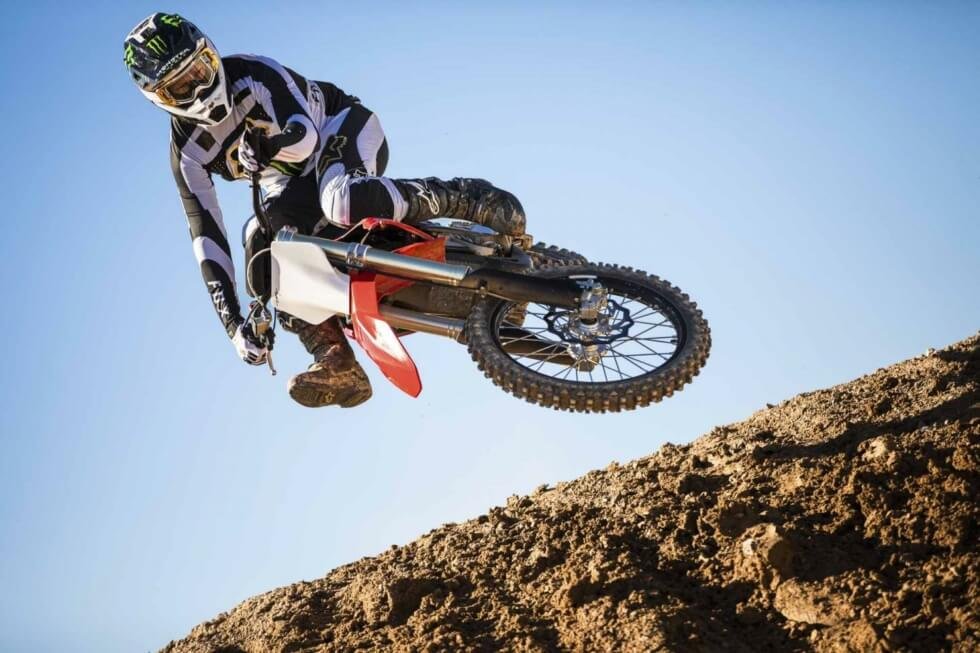 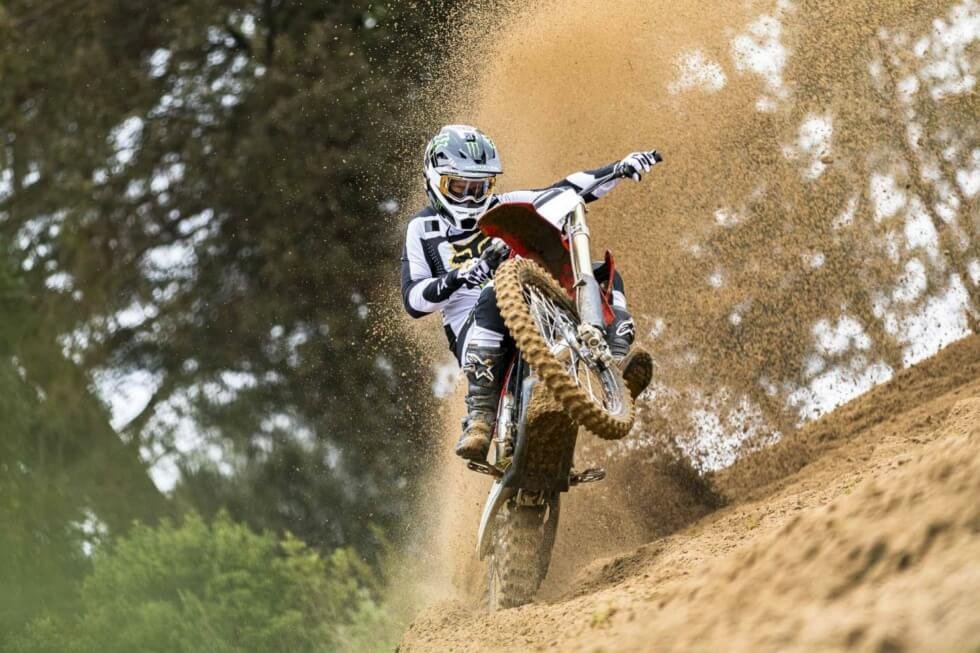 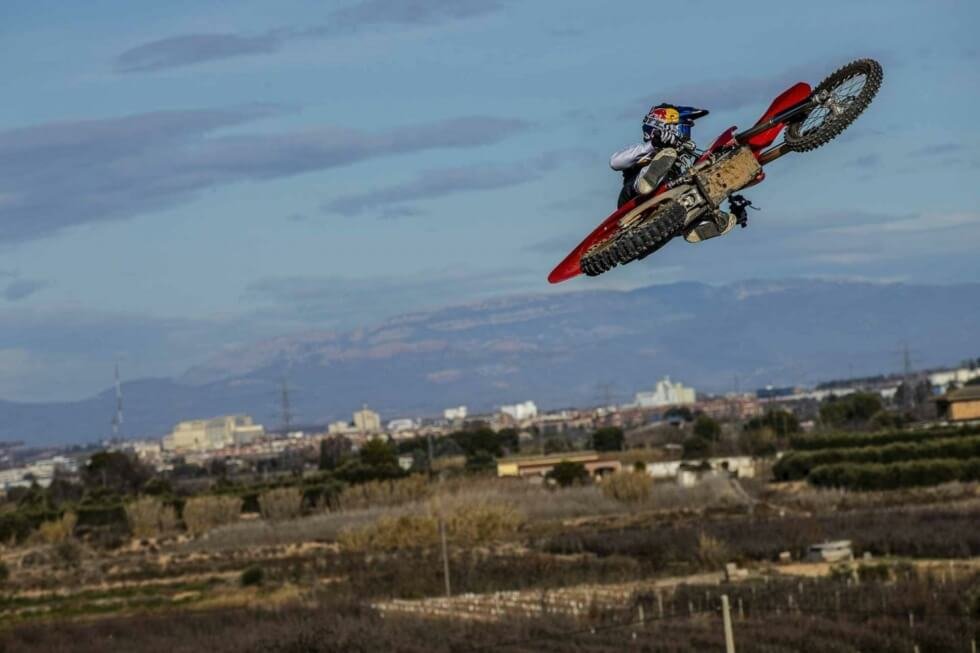 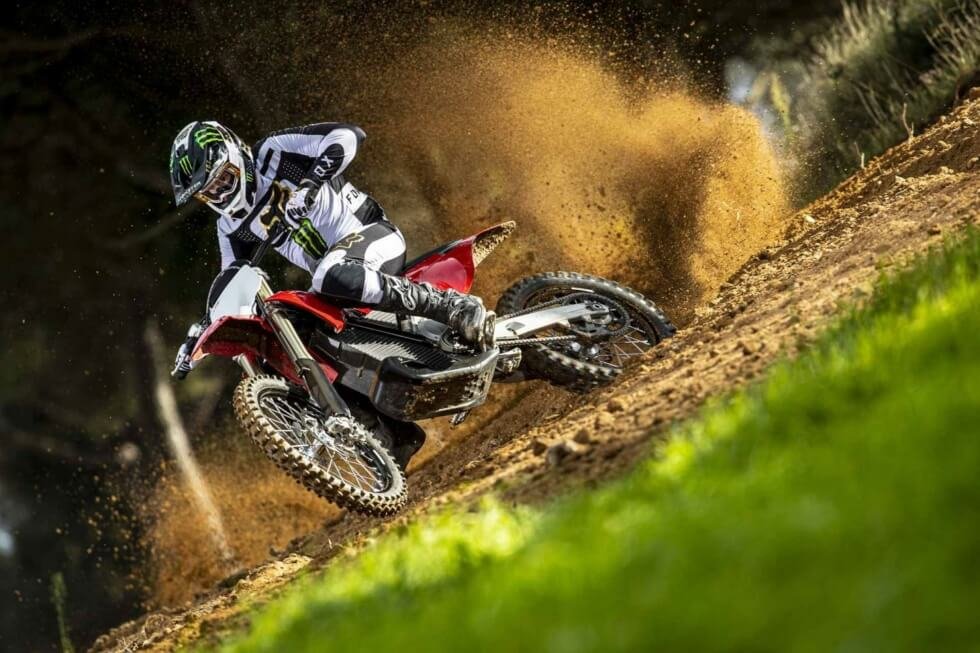 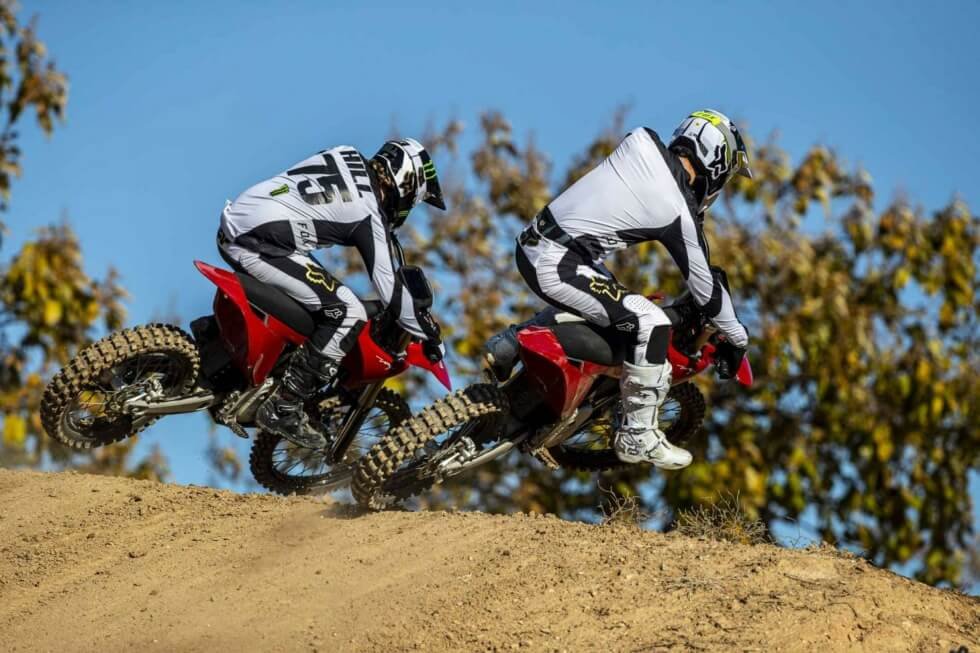 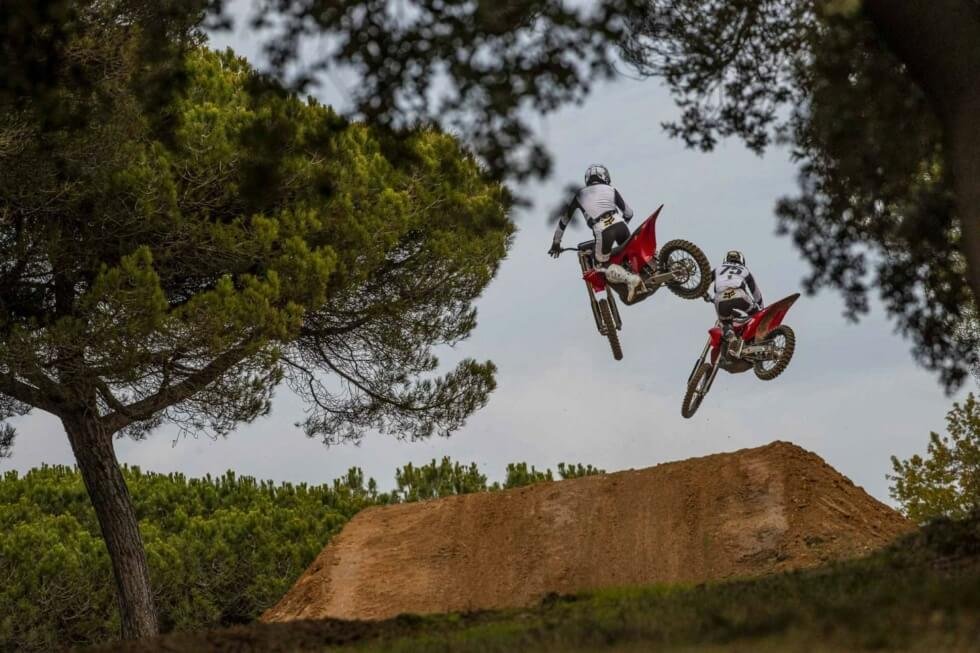 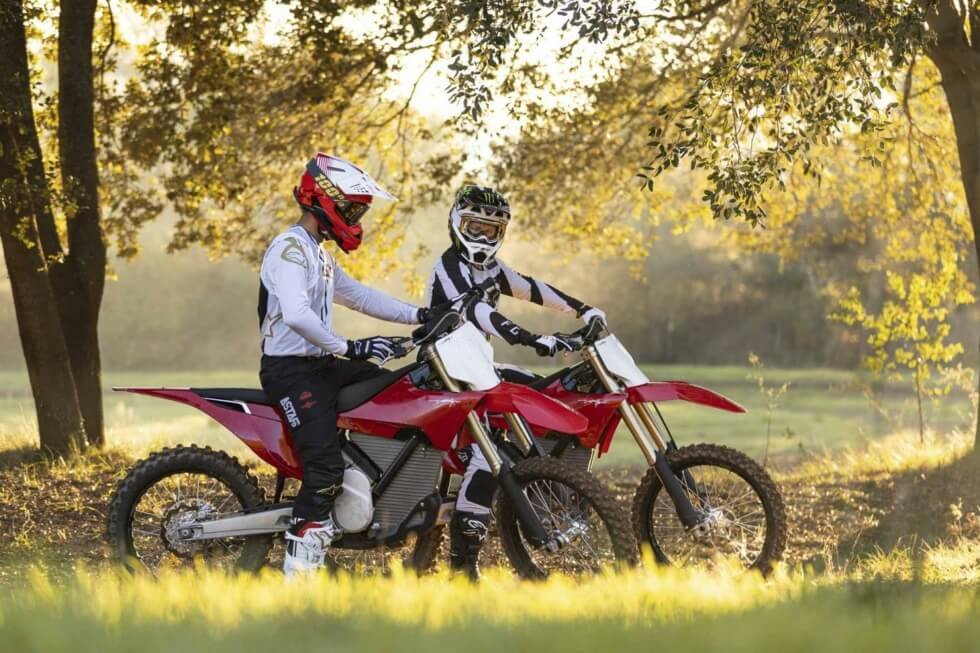 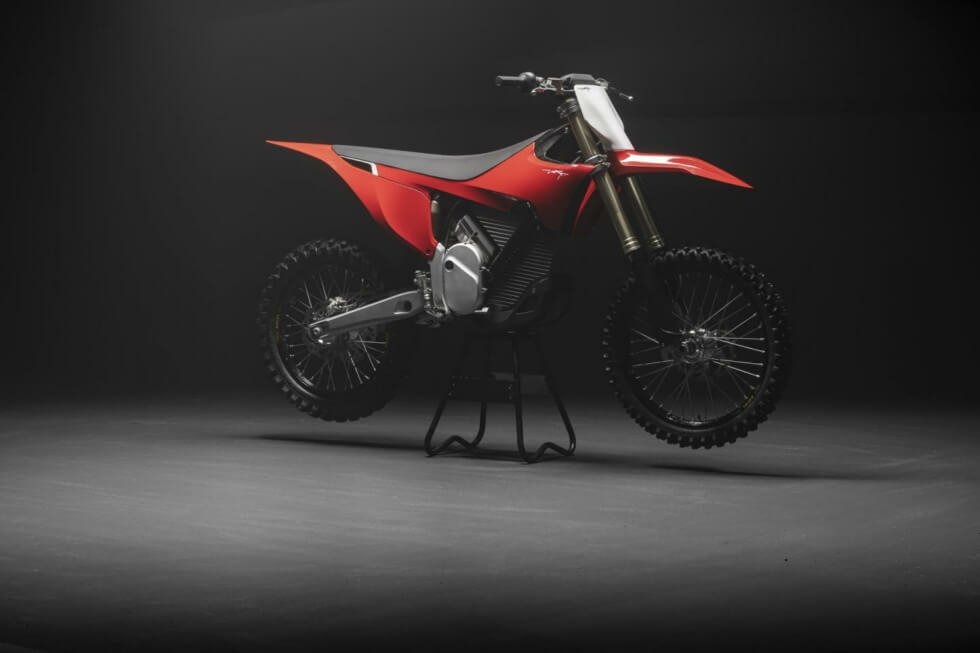