Our favorite helmet-based safety tech company just announced a partnership with Carey Hart – a freestyle motocross pioneer, former championship-winning race team owner and prominent industry businessman known for be the first motorcyclist to perform a backflip on a 250cc motorcycle.

The press release states that Hart “will serve as a safety ambassador for the Swedish company through its long-standing ties with Mips partners Fox Racing and Bell Helmets.”

Upon his retirement from the racing scene, Hart “became a racing team owner, where he, his partner Ricky Carmichael and rider Ken Roczen won the 2016 AMA Pro Motocross Championship under the RCH Racing banner.”

The big bang happened in his career, however, when Hart became an ambassador for Indian Motorcycles and presented The good ride to the masses – his philanthropic organization currently partners with Infinite Hero, a military charity that gives back 100% with proceeds going directly to help veterans in need.

“Family is the cornerstone of all of Hart’s endeavors and also serves as the foundation for his role as an ambassador with Mips, where this new partnership will aim to raise awareness of head protection and encourage the use of ‘increased safety in helmets,’ the statement continued.

“‘Protect yourself, protect your family’ is a guiding principle that has motivated me to become more involved in head protection and helmet safety,” adds Hart. “As a lifelong freestyle competitor, racer and rider, I know firsthand that your choice of helmet can be a life-changing decision.” 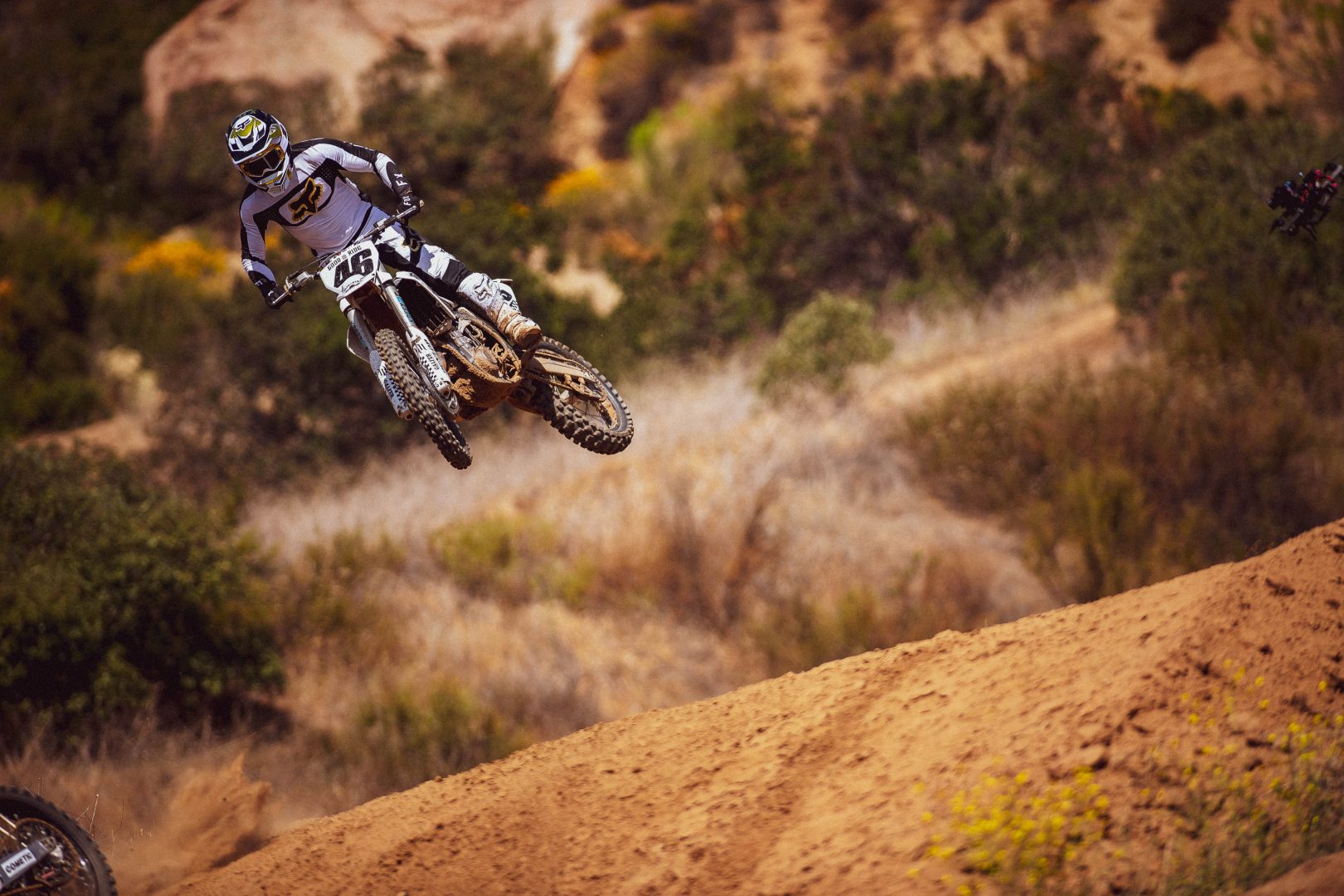 “Mips has invested over two decades of research into its technology and continues to make improvements to its patented safety system. The peace of mind and increased level of confidence I feel every time I strap on a Fox or Bell Mips-equipped helmet is something I hope all riders will enjoy, and I took the commitment to put my wife (celebrity and singer P!nk) and children (Willow and Jameson) in helmets that feature only the yellow dot.

“If it’s good enough for me, then I know it’s best for them.”

We can’t wait to see what the Mips x Hart collab has to offer; in the meantime, be sure to leave your thoughts below, check out Mips official website for more information and, as always, stay safe on the twisties.

First look at the 2023 Husqvarna motocross and cross-country models