EDITOR’S NOTE: Susan Carpenter’s “Along for the Ride” segment appears regularly on “Inside the Issues” on Spectrum News 1. Click the arrow above to watch a video of this segment.

It’s quite confusing that bicycles and motorcycles are both shortened to the word “bicycle”.

But things are about to get even more confusing as e-bike manufacturers start to dabble in the electric motorcycle business. All are electric bikes. Some of them just have a lot more power and will require riders to get a motorcycle license before hitting the road.

With a new generation of startups capitalizing on the pandemic-induced success of plug-in bikes of all kinds and the need for speed they often inspire, we take a look at some of the new electric motorcycles they’re making that were born to be wild – and green.

A dominant player for five years with its line of electric bikes that blur the line between vintage mopeds and dirt bikes, Irvine-based Super73 introduced a concept electric motorcycle in March called the C1X. Gone are the pedals of the R, S and Z series bikes since the C1X is a fully motorized motorcycle.

Battery and motor details have yet to be released, but Super73 estimates top speed at 75 mph and range at around 100 miles per charge. To handle the higher speeds, the C1X wheels are also increased to 15 inches, with Bridgestone providing the rubber and disc brakes providing the stopping power. Pricing has yet to be announced, but reservations can be made for $73. The C1X will be a 2024 model and should be available in late 2023. 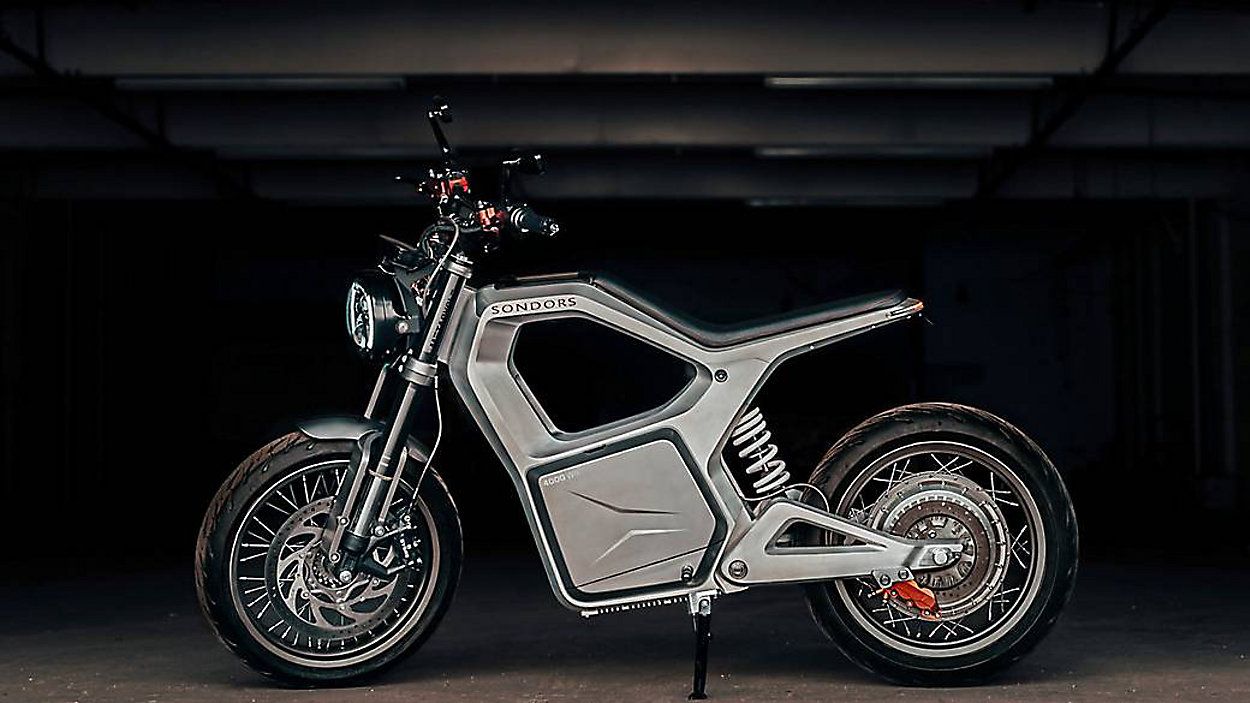 Designed for people who have never ridden a motorcycle before, the Metacycle is powered by a hub motor in its rear wheel and a 4 kilowatt-hour battery. The wheels are 17 inches and stopped by hydraulic brakes. In the place that would normally be occupied by a gas tank, there is a wireless mobile phone charger. The Metacycle costs $6,000 and can be pre-ordered with a $100 deposit. 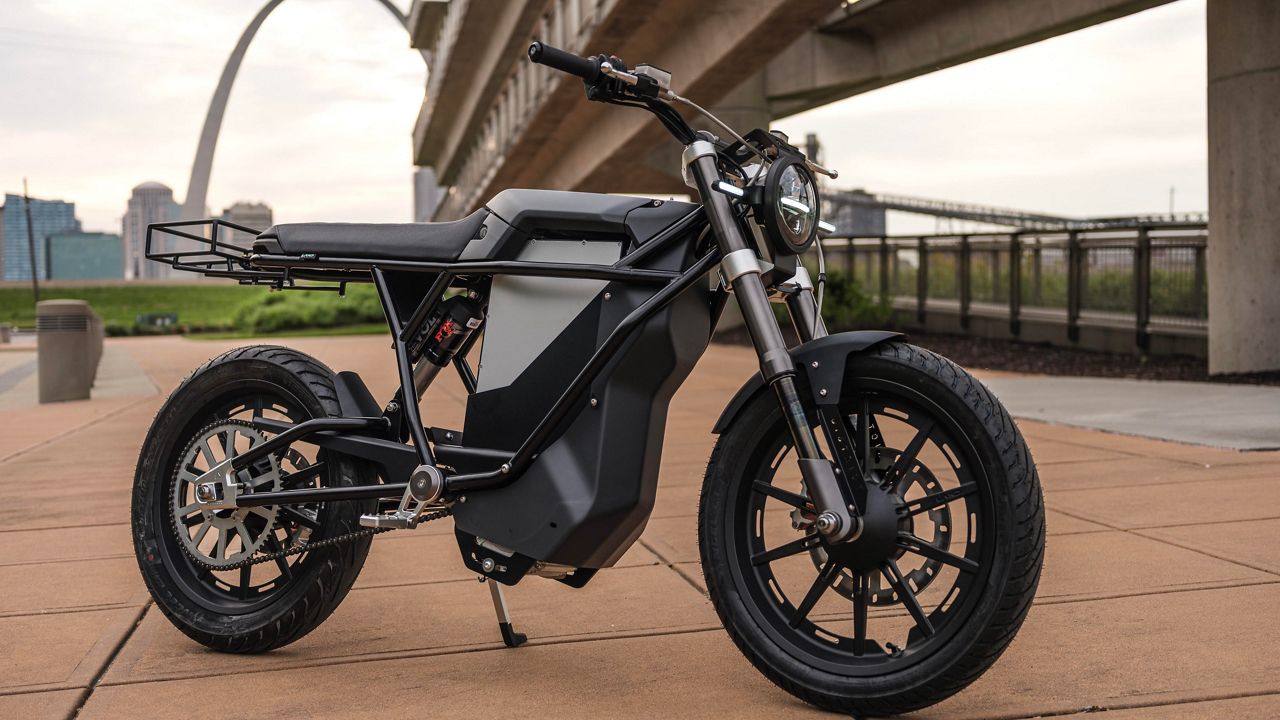 A Cleveland-based startup with a store in Escondido, Land Moto makes an electric bike that can be transformed into a motorcycle with an over-the-air software update. Keep it in ride mode one and it’s an e-bike that makes people comfortable with the idea of ​​riding a motorized two-wheeler. Mode two is a street-legal moped, and modes three and four unleash its power to reach a motorcycle speed of 65 mph.

Equipped with DOT-approved wheels, tires, lights and brakes, the Land District comes standard with a 1.8 kilowatt hour battery but can be upgraded to a 5 kilowatt hour pack. Regardless of battery size, the pack can be taken off the bike and brought inside for charging or used at a campsite to power lights or cell phones. Land’s larger batteries have enough energy to run a refrigerator. The district starts at $7,800 and is eligible for a 10% federal tax credit.